1 high quality resin model kit consisting of 17 parts --two of which are an optional T-26 turret along with a separate hatchet. Also, set includes two different windshield options --either open or closed. Set in complimented by a decals sheet with markings for 3 different SCW vehicles --2 Nationalist and 1 Republican.

These huge beasts were built on Hispano Suiza T-69 heavy truck chassis --this is why they're sometimes also called T-69.

Hispano Suiza MC-36 was created for being a competitor to Bilbao Armoured Car for equipping the Security Forces of the Spanish Republic. Although finally lost the contest in favour of the cheaper Bilbaos, Hispano-Suizas didn't resign to lose their chance and saw action in Republican hands –in numbers of 5 to 15 vehicles, depending on sources.

Some were captured by the Nationalists, and at least one of these experienced some weaponry improvement thanks to a cannibalized T-26 tank. 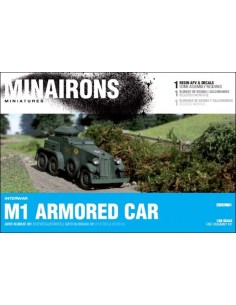 BACK IN STOCK!
Land Vehicles

28IGV001
€20.62
1 high quality resin model kit consisting of 22 parts --8 of which are white metal. Set includes a decals sheet with early US markings. 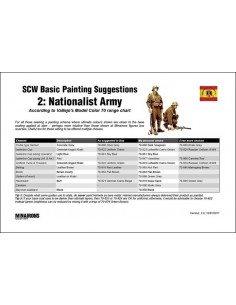 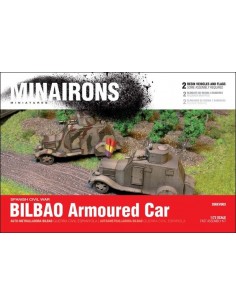 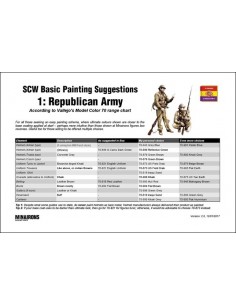 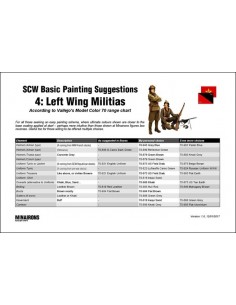 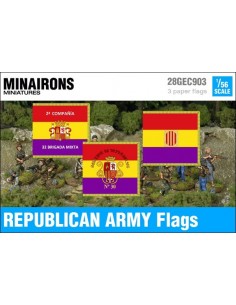 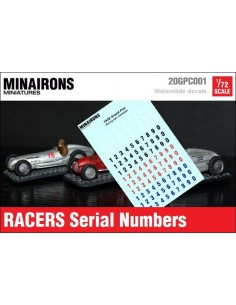