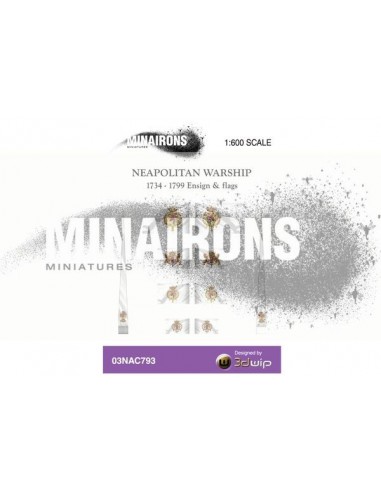 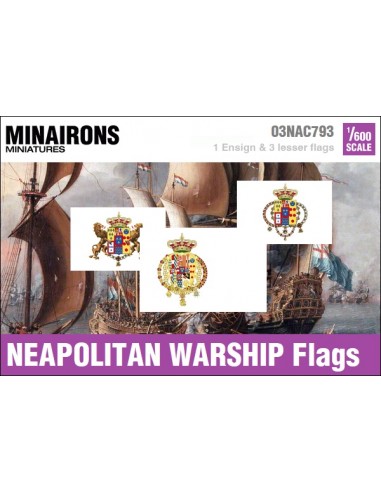 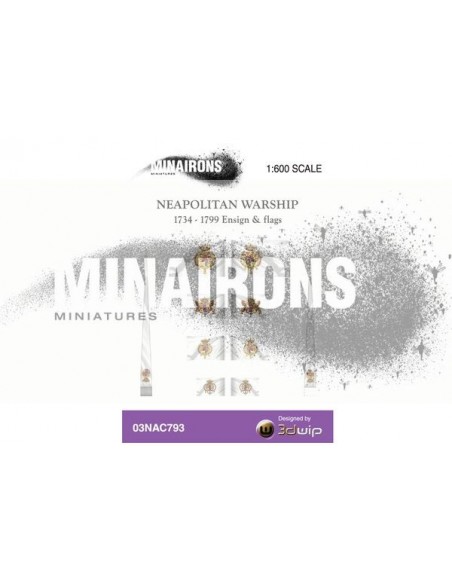 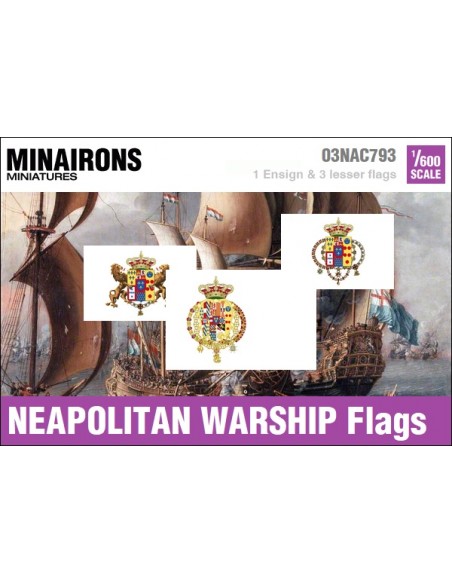 Taking advantage of Austria’s involvement in the War of Polish Succession, in 1734 a Spanish army invaded the kingdoms of Naples and Sicily, under Habsburg rule so far.

Soundly beaten there, the Austrians ceded southern Italy to the Bourbons, under condition of these kingdoms to remain independent from Spain. So an entirely new set of national flags was designed for Naples --different, albeit strongly resembling those of Spain itself.

Despite being ruled by a same king, Naples and Sicily remained as independent kingdoms until 1816, when they were unified as the Kingdom of the Two Sicilies.

Source: «Flags of The World» (FOTW) website:Kingdom of the Two Sicilies (Italy)