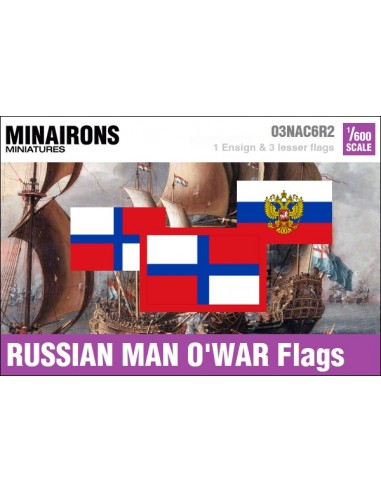 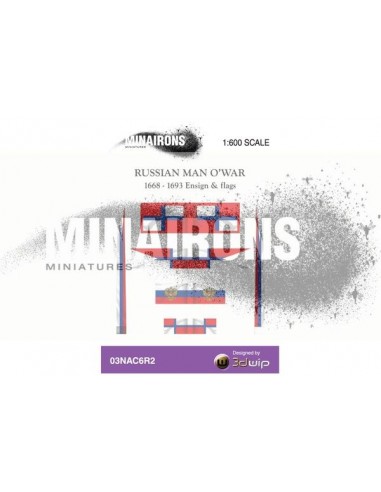 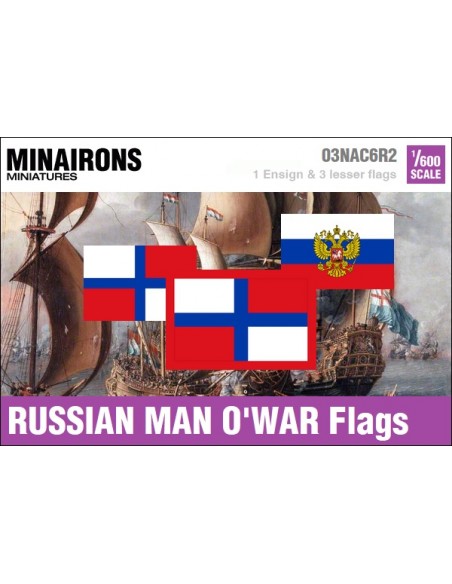 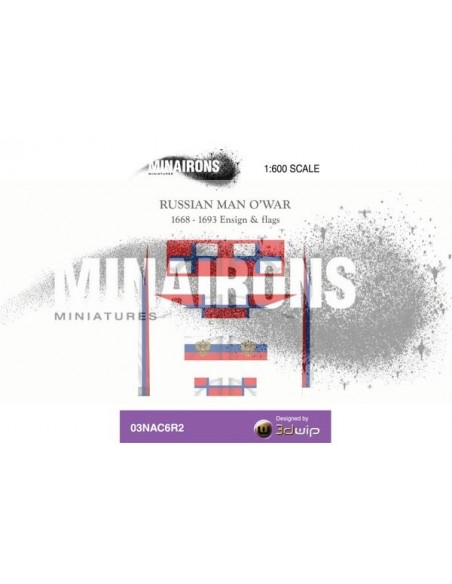 The Russian Navy as such was created by czar Peter I, who also cared for assigning appropriate flags to his ships. Inspired by both Dutch and British ensigns, he was determined to use white, blue and red for his maritime flags. The present design was first used by the Russian fleet galley in Azov Sea. Apparently, it was superseded in 1693 by a more well-known 3-striped design – which also lasted just a couple of decades, BTW.