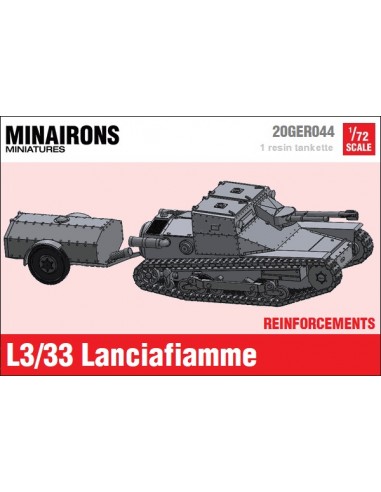 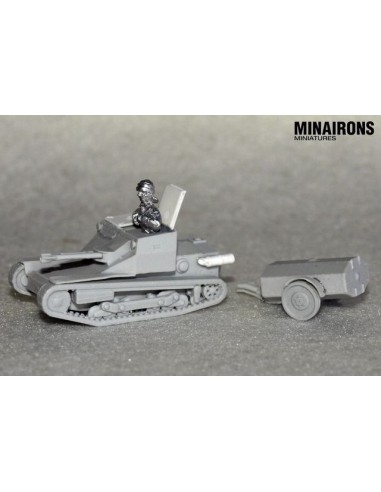 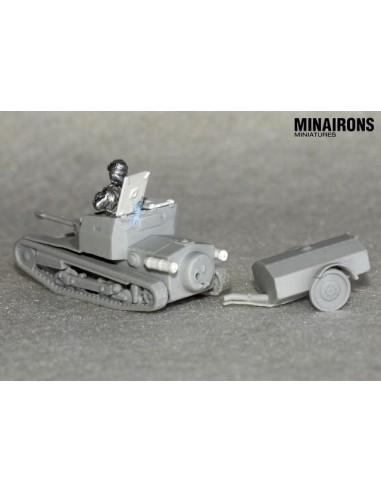 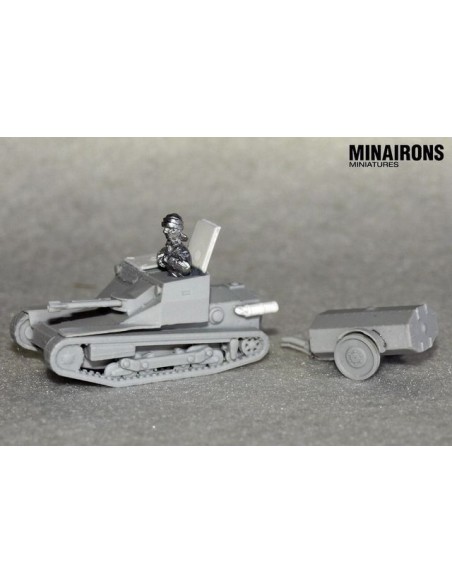 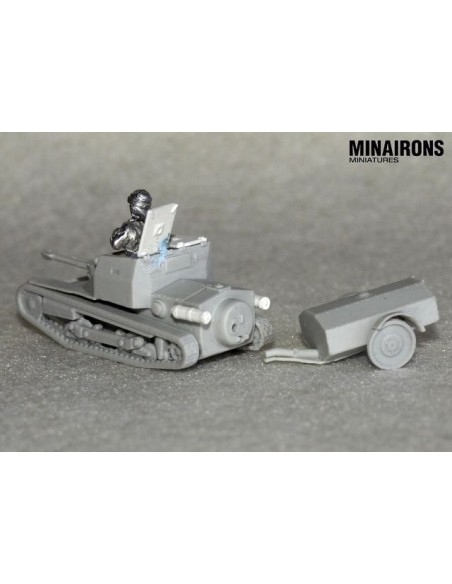 One bagged, easy assembly resin model kit, consisting of just 7 parts. A convenient reinforcement for your armoured unit –or just for giving the model a try!

The CV-33 was the first locally truly mass-produced tank in service in the Royal Italian army, inspired on the British Carden-Loyd tankette, whose license had been acquired by FIAT in 1929. The Carro Veloce Modello 33 was slightly enlargened, had a better engine, and slightly improved armour with regard to the Carden-Loyd licensed CV-29. Some 130 to 160 CV-33 were delivered by Italy to the Spanish Nationalists from the very start of conflict, fighting in virtually all fronts all long the SCW.