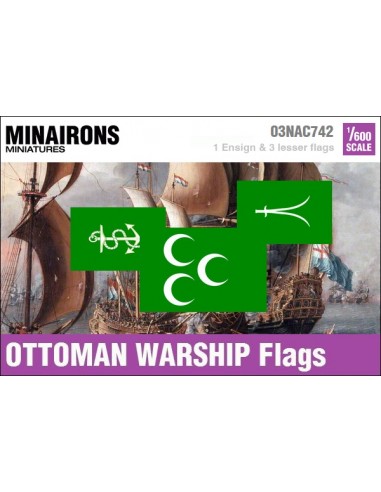 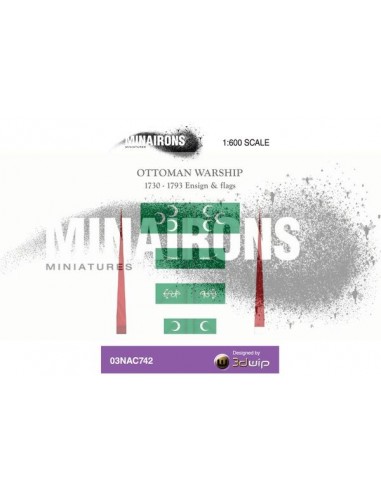 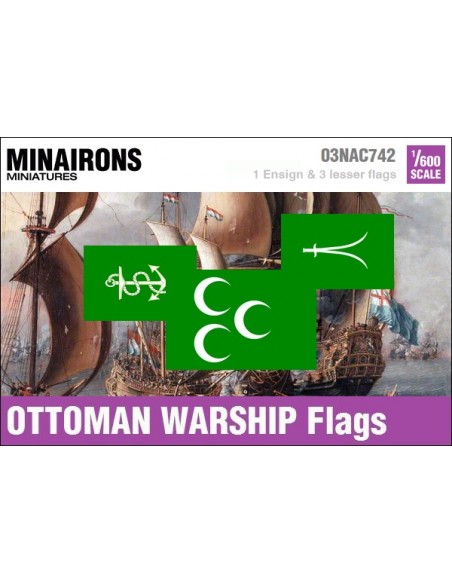 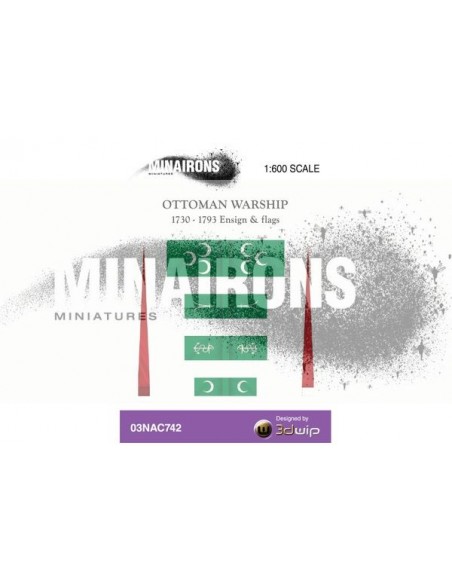 When Sultan Mahmoud I (1730-1754) succeeded to the throne, the so-called Islamic era of Turkish vexillology began. This was characterized by the eradication of red from flags and banners, replaced by the Caliphate’s green.

The red version of the flag was restablished by a decree from Selim III in 1793, with an eight-pointed star added. 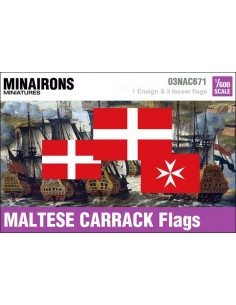 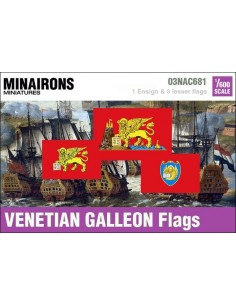 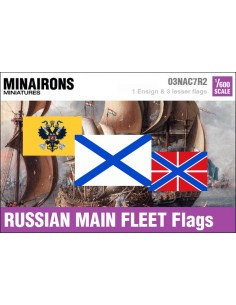 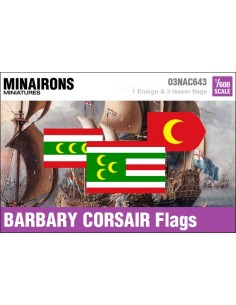