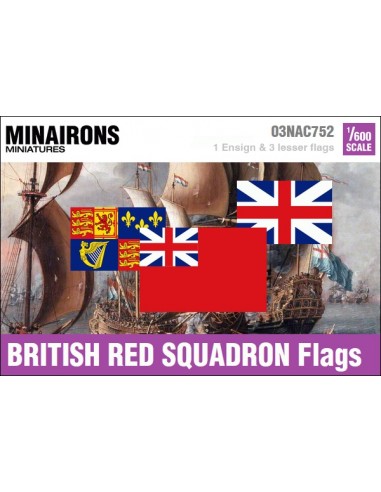 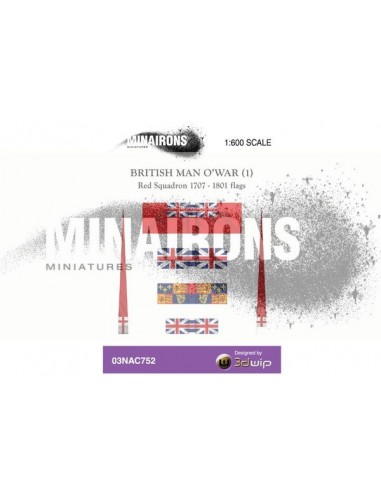 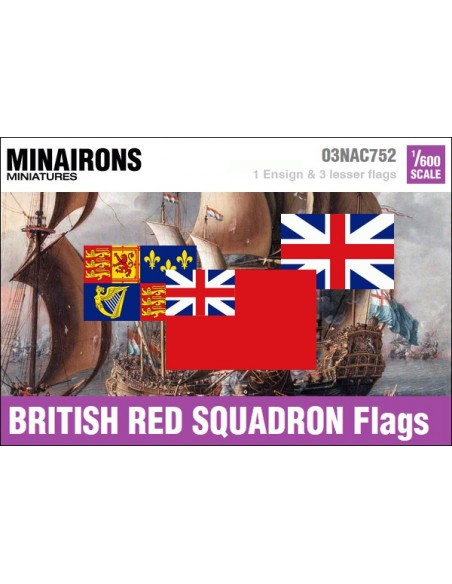 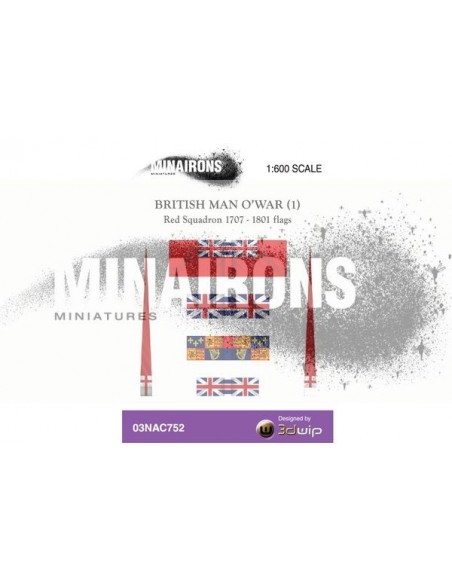 Following the 1707 Union Act, Scots and English Navies combined their respective ensigns to create this new one, consisting of a red flag with a Union Jack in the canton.

In 1801 it underwent a further change, consisting of the addition of the Irish red saltire to the Union Jack.