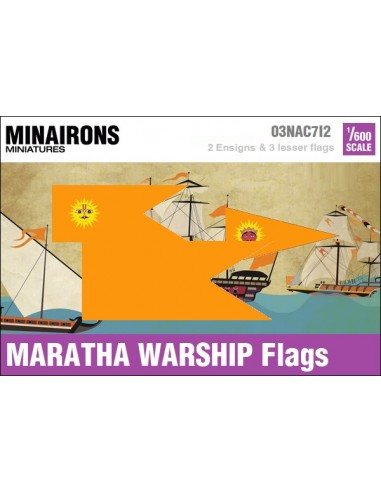 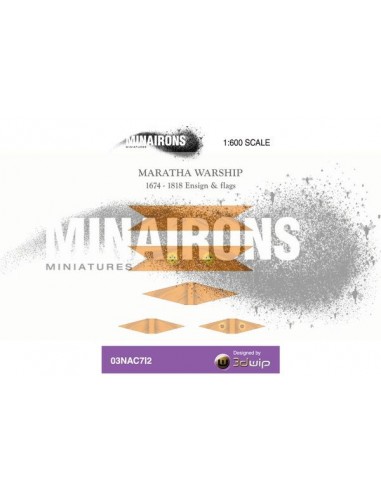 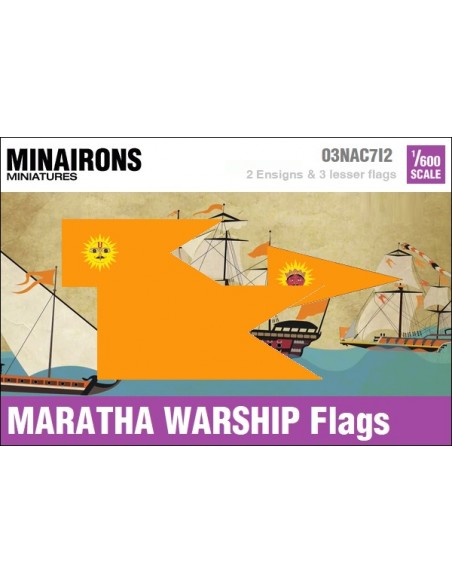 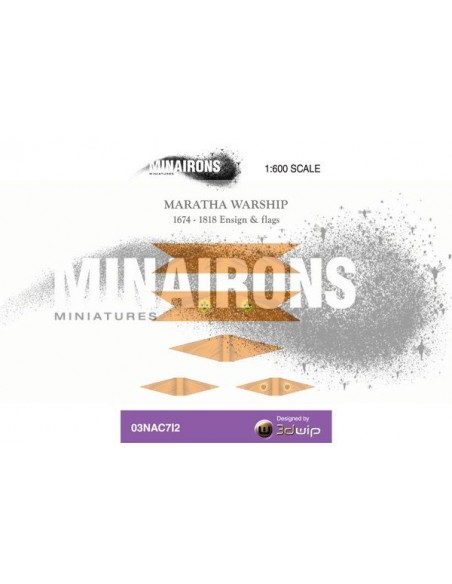 Unlike their Mughal rivals, the Maratha Confederation soon understood the importance of having a strong navy, likely influenced by their contacts with the portuguese. Maratha army and navy used to carry the «Bhagwa Zenda», a saffron orange flag often pointed or swallow-tailed.