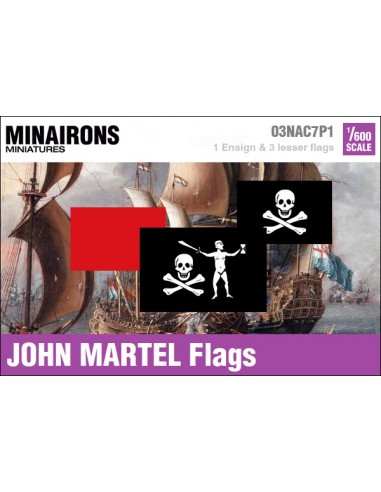 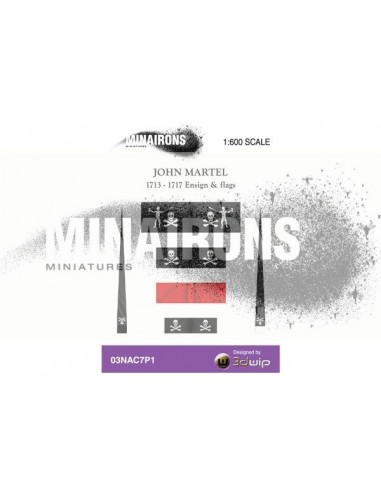 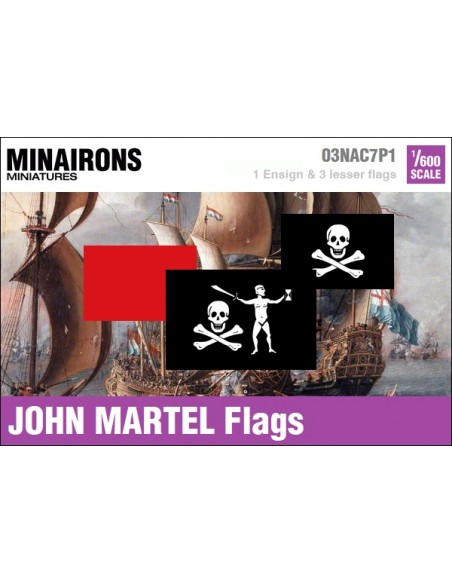 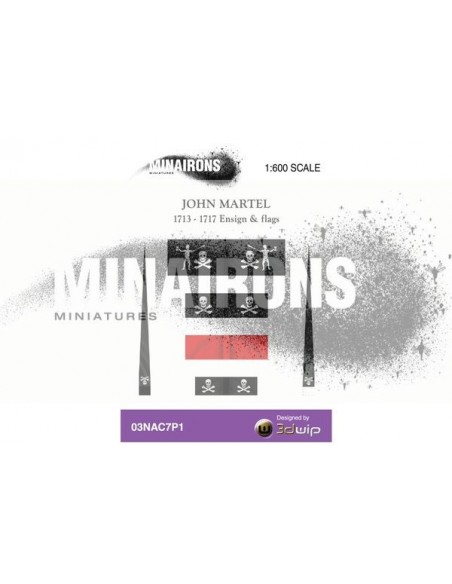 According to the 1728 edition of «A General History of the Pyrates», a letter explains how the Greyhound was captured in 1716 by John Martel, who flew one flag «in which was the Figure of a Man, with a Sword in his Hand, and an Hour-Glass before him, with a Death’s head and Bones». In two other flags «were only the Head and Cross Bones». 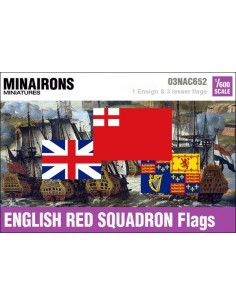 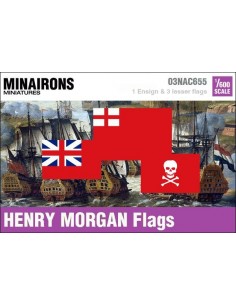 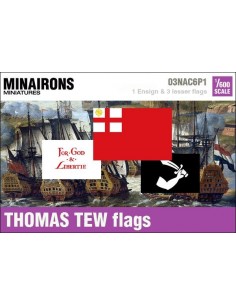 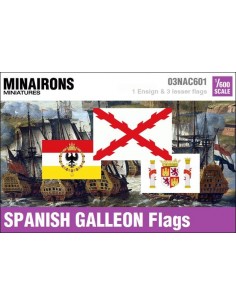 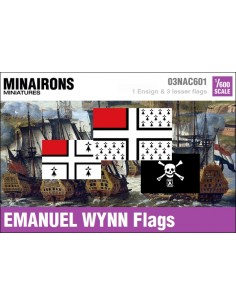 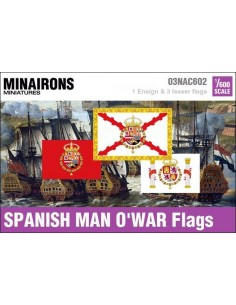