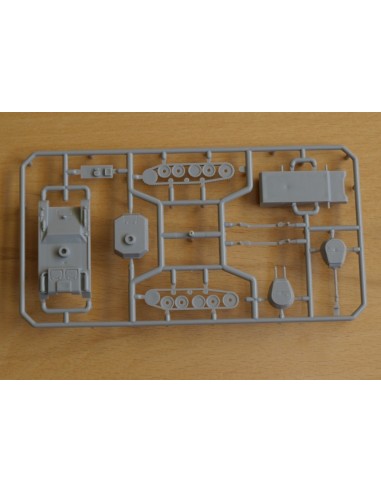 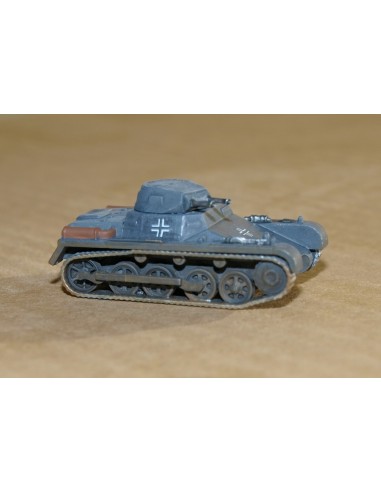 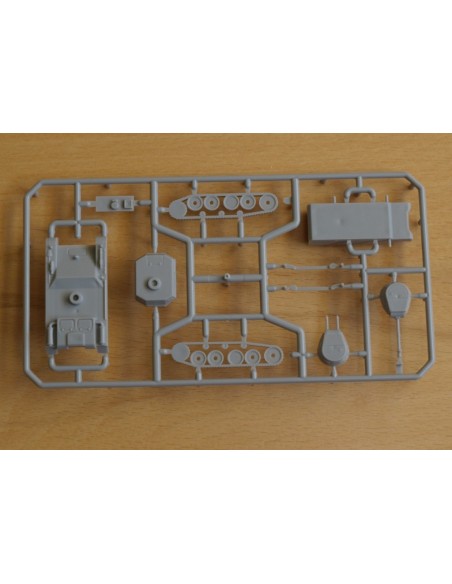 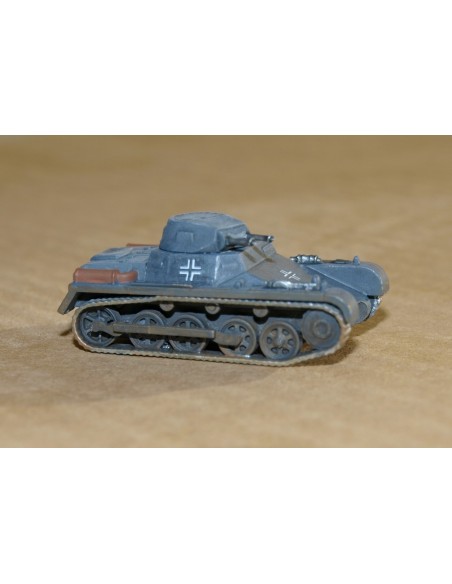 One single sprue of the Panzer I Ausf. A tank. Sprue consists of 10 parts –2 of which are alternative turrets for the tank. A convenient reinforcement for your armoured unit –or just for giving the model a try!

The 20mm Breda gun version of this tank was a Spanish Nationalist home made improvement, aimed at increasing its firepower face to the powerful guns of Republican armour. Directions for such upgrading were given by August 1937, and little later the first prototypes were approved for production. These directions also provided one such "modificado" (="modified") tanks had to be assigned to each standard Panzersection.

However, no more than 4 of them were produced, partly due to the opposition of German representatives, partly to the incresing rate of T-26 captures.

A small number of standard Panzer I Ausf A were also supplied by Germany to the Chinese Army --around ten, it seems. They were used in the Battle of Nanjing (Nov. - Dec. 1937). Those not destroyed by enemy anti-tank weapons were captured by the Japanese. 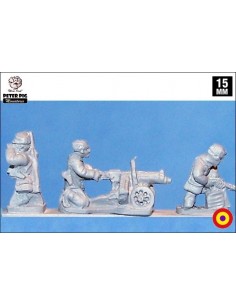 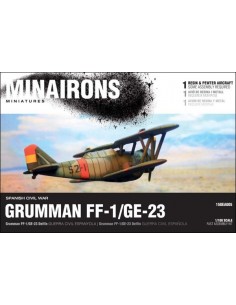 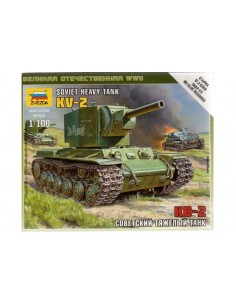 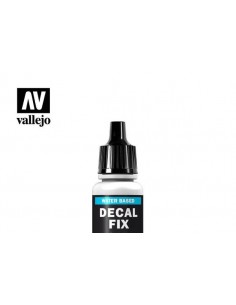 Offer until June 1 or end of stocks
Vallejo Acrylics 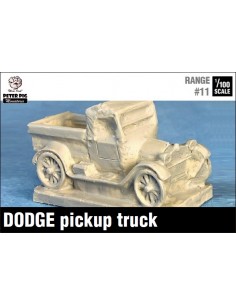 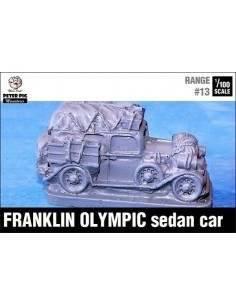 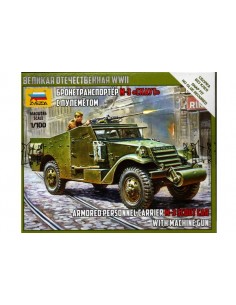 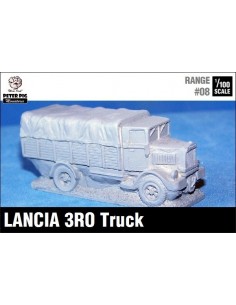 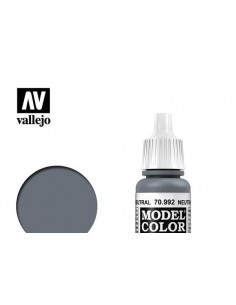 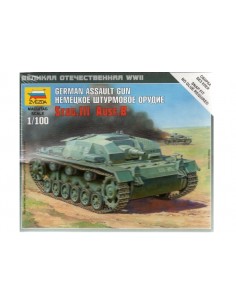