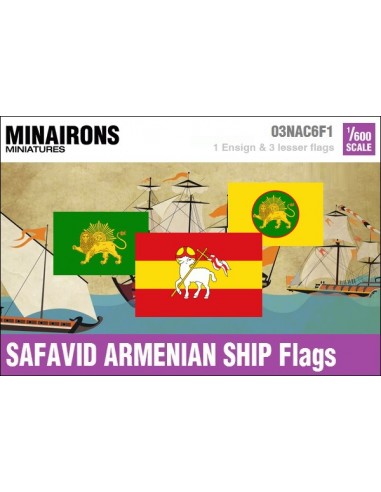 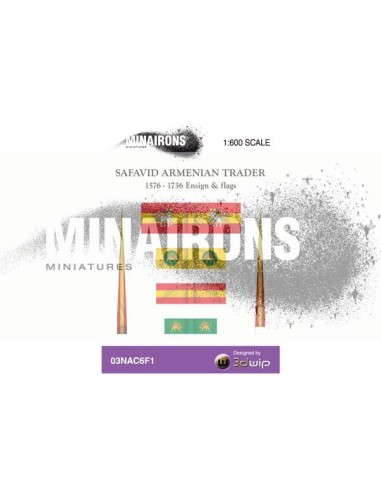 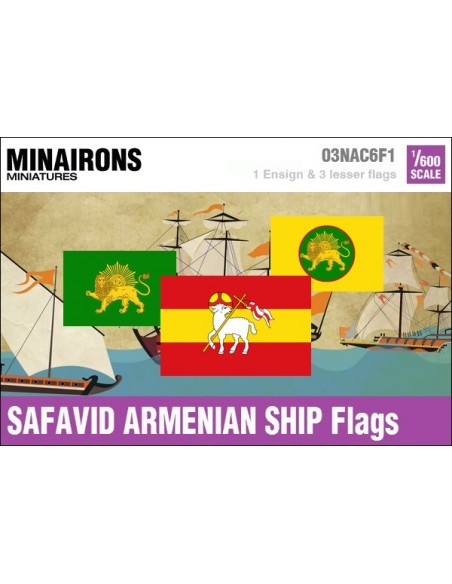 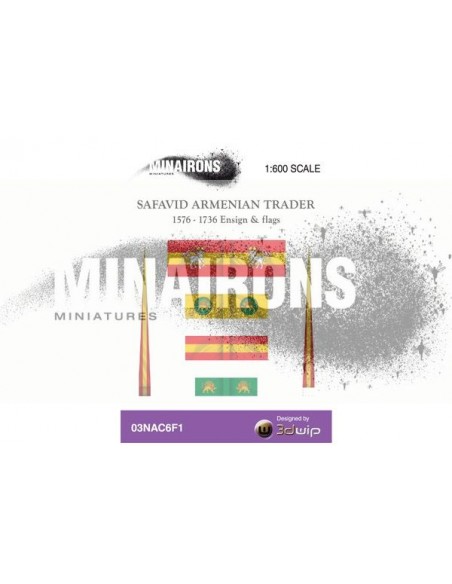 In 1604, the Persian forced a displacement of Armenians from the Julfa region (modern Nakhichevan) to a new town close to Isfahan, to create a no-man’s-land with the Ottoman Empire. As a compensation for the sufferings endured by those displaced, they would be granted special privileges that allowed them ro practice their culture and religion, as well to continue their crafts and trade. Armenians managed to establish trade relations with and between every major player of the era. Armenian merchants even ran their own ships under their own flag sometimes. Such were semingly the flags flown by the unfortunate Quedagh merchant when seized by the infamous William Kidd in 1698.