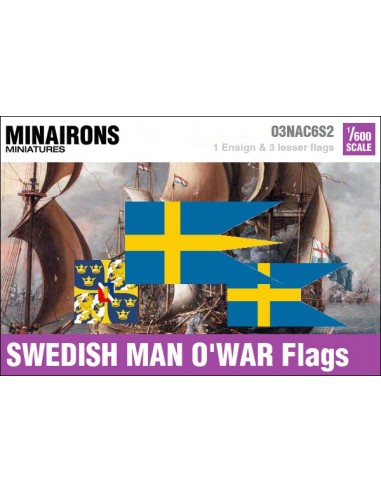 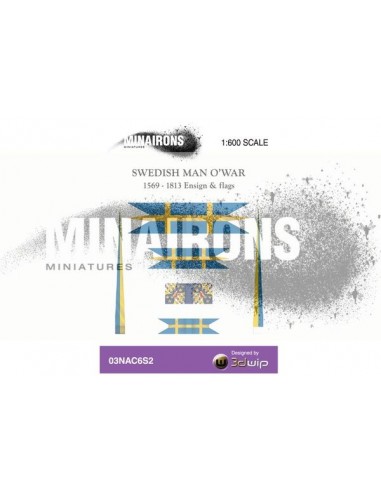 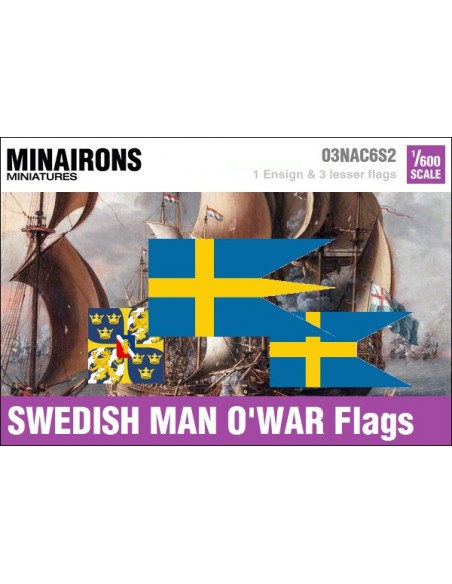 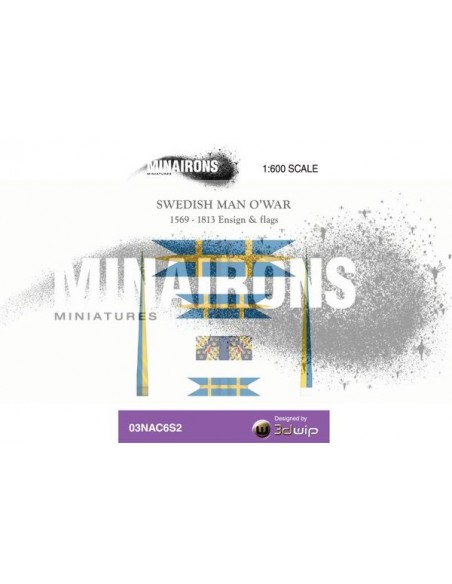 In 1569, King John III decided that all Swedish flags used at the peace negotiations with the Danes in Knäred should be blue with a yellow cross, because they had been like that "as of old". However, the first act of law which mentions this flag is a Flag Act of 1663, in which it was decided that merchant ships where not allowed to fly the swallow tailed flag.